Planning to visit Shanghai? The city is full of various places from the skyscrapers to the former French Concession and its western style. 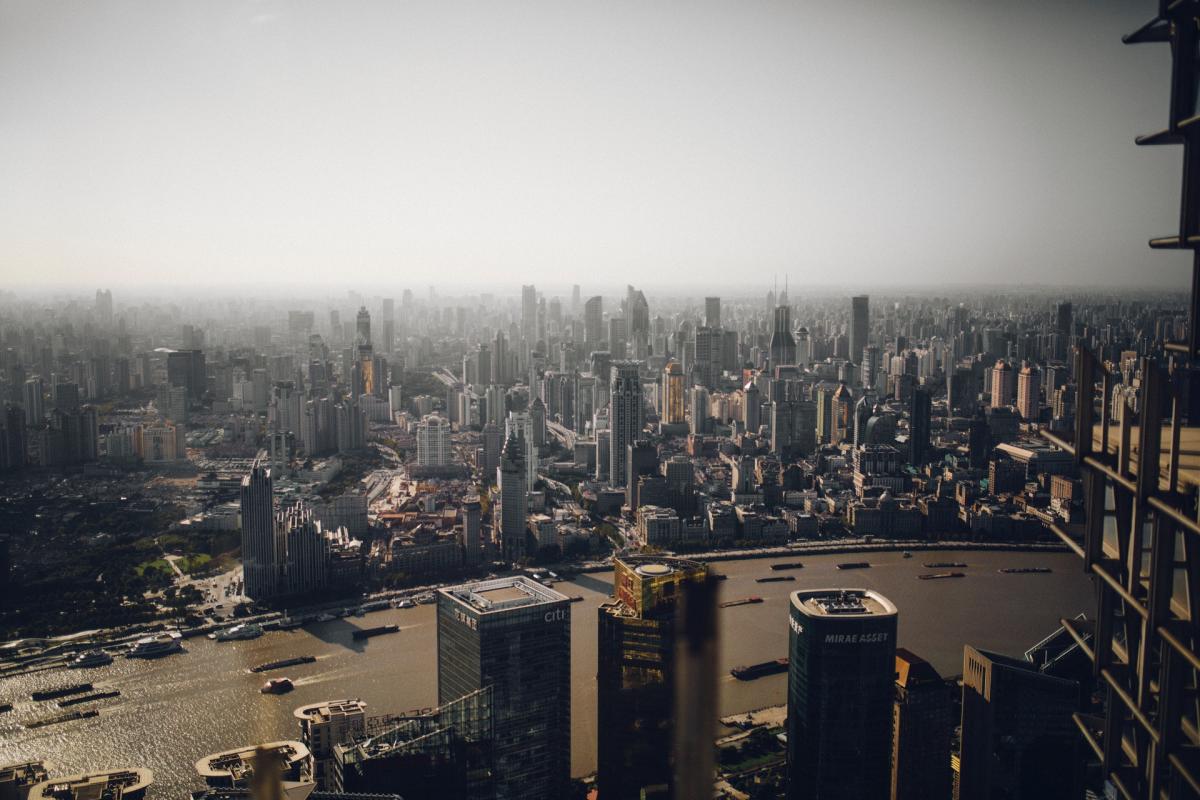 People’s Square is the largest public square in the city! You will have to decide where you want to go first. Among the different possibilities you will find the marriage market where a lot of Chinese families gather to organize the future union of their precious children. This market is open every Saturday and Sunday afternoon from 1pm to 3pm. You will find it at the north end of People’s Park (人民公园, 75 Nanjing Lu, near Huangpi Bei Lu 南京西路75号, 近黄陂北路). 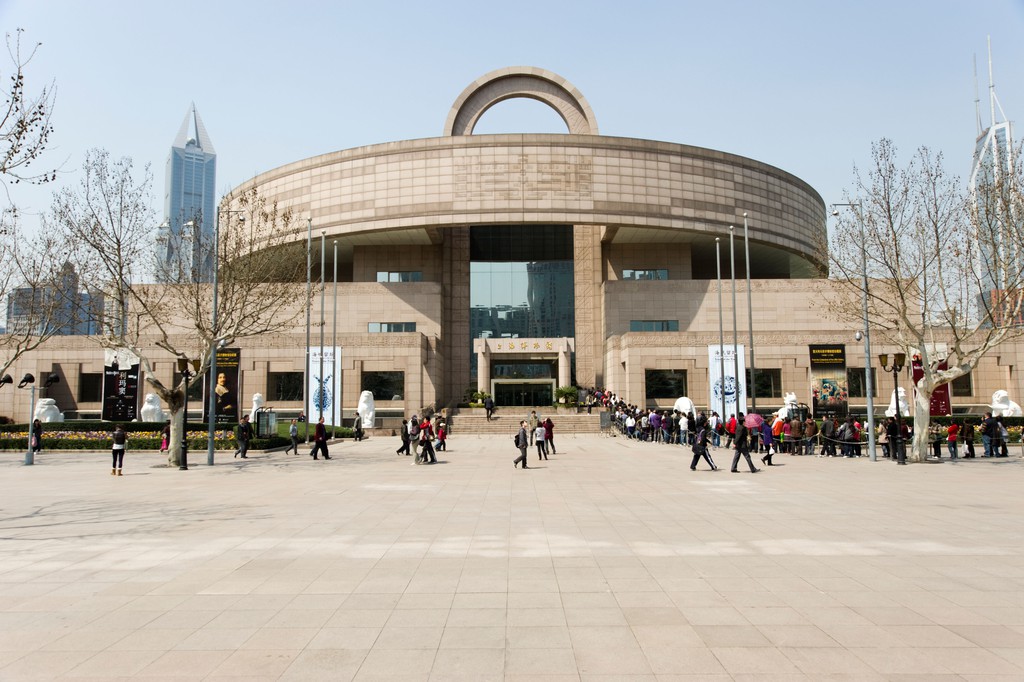 You can continue your visit to the famous Museum of Shanghai and its eleven galleries and three exhibition halls. They contain an impressive collection of bronze from the Shang and Zhou dynasties, costumes, statues, weapons, engravings, furniture from the Ming and Qing dynasties and so on. Good to know, every day the museum issues 5000 free tickets! 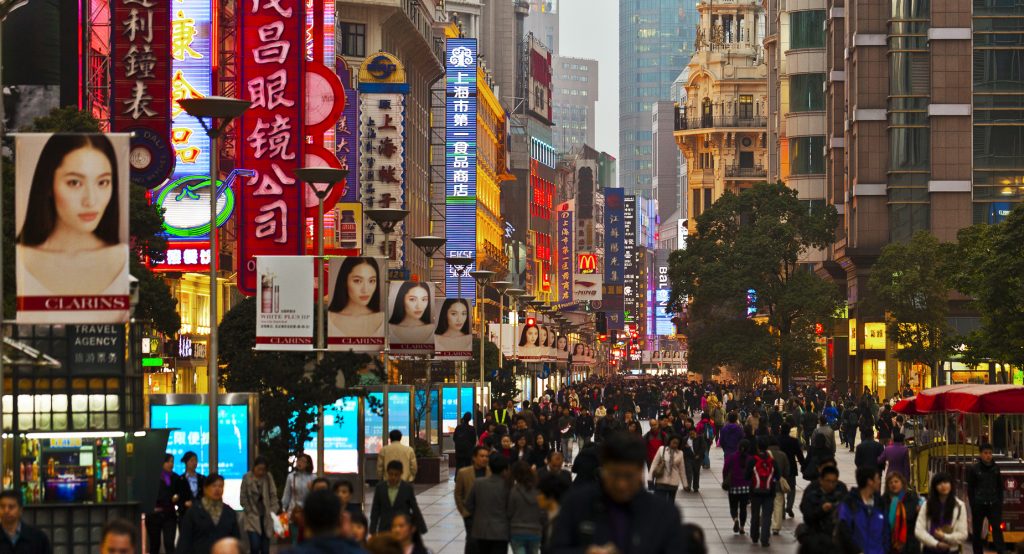 You can continue your trip by walking along Nanjing Road, the world’s longest shopping street (approximately 6 kilometers long). This street is visited by almost 1 million people every day. Just one glance at the number of shops and flashing lights will make you feel like you're in “the place to be”, especially during spring or summer when the weather is good. You can stop in one of the restaurants and bars for a drink or a bite to eat. Shopping is also possible, given the number of shops in the area.

If you keep walking further down Nanjing Road, you will reach the famous Bund where you face Pudong, the new business district of Shanghai on the other side of the Huangpu River. 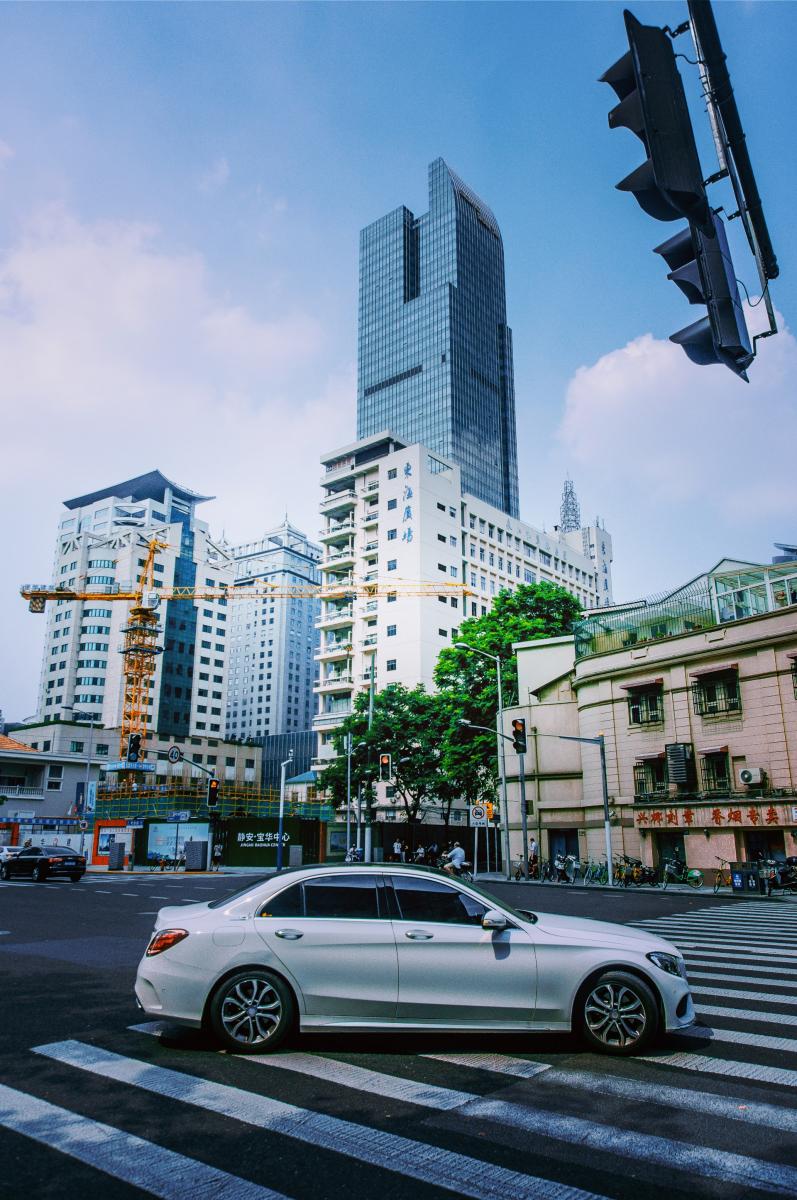 The contrast between the western style building on one side and the huge lit up skyscrapers on the other make this promenade an interesting place that encaptures the modern feel of Shanghai. Be sure to arrive at the Bund before 10pm, when most of the lights are switched off.

Cruises run along the river, giving passengers a chance to see this magical sight from a different angle, during the day or night.

You can also cross the river by ship, subway or car to reach Pudong, the business district of Shanghai, and ascend one of the tallest buildings like the Financial Tower or the Jin Mao.

If you seek some contrast after all those lights, demonstration of technology and modern streets, you can visit the former French Concession. The atmosphere brought by the western style architecture allows you to rest a bit more than in the other crowed streets. As a foreigner, it is the perfect district to spend your evening thanks to the impressive number of foreign and Chinese style restaurants and bars.

Shanghai is also well-known for its fake markets. Years ago there was only one but it dispatched in different locations among the city. Regarding the location, you can find clothes, Chinese handicraft, hi-tech products (such as DVD-player, head phones, video games)…

Other places offer custom-made clothes and even suits for low prices.

Located in the old city of Shanghai, not too far from the Bund, the Yuyuan Garden opens its doors to let you discover a beautiful and peaceful place full of ancient trees, old style houses and little bridges. Do not get impressed by the crowd around the area, once inside the garden, the majority of people do not really want to enter and the noise will disappear quickly. The old city of Shanghai is full of chaotic streets, rough stone paths and old Shanghai residential places. You might be attracted by the Wenmiao Temple (215 Wenmiao Lu, east off the southwest section of Zhonghua Lu)or the Xiaotaoyuan Mosque (52 Xiaotaoyuan Jie, off Fuxing Dong Lu by Henan Nan Lu), symbols of the religion diversity.